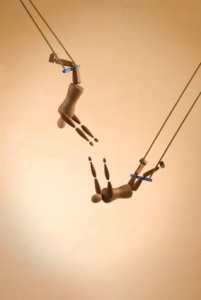 If health care’s primary function is to challenge death, Medicare bears the brunt in this modern age, especially when it comes to crafting the rules that govern care for nearly one out of every five U.S. residents, not to mention the additional 22% of the population who receive benefits under state Medicaid programs. Between federal statutes, federal regulations, administrative decisions and Medicare’s online billing manual, it was likely easier to procure a second coin for a return trip with Charon back across the rivers Styx and Acheron than it is to actually understand the infrastructure within which the United States spent $646 billion for Medicare and $545 billion for Medicaid in 2015, the equivalent of 40% of the national health expenditures for that year. … Read more →