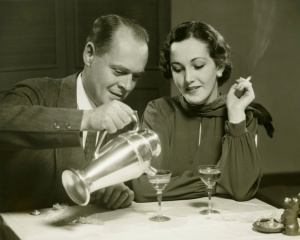 “The two most powerful warriors are patience and time.” — Leo Nikolayevich Tolstoy

While concern for those directly plagued by psychiatric issues is certainly a priority, surprisingly little information is geared toward the effect such an illness has on the loved ones and friends of the sick patient. Unlike cancer or heart disease, whose conditions can be qualified, psychiatric disorders continue to stand as an enigma to much of the modern world. This often leaves those closest to the patient wondering both how to feel and what to do when dealing with the ramifications that are sure to present themselves. … Read more →