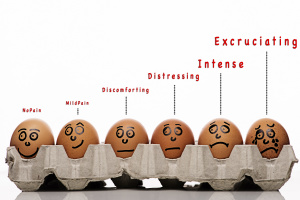 The dearth of clearly identifiable mental disorders is a disheartening factor for the 3.1% of American adults who have presented with serious psychological distress within the past 30 days, or the 1.5 million hospital inpatients discharged with psychosis as the primary diagnosis, the average length of stay for whom was 7.2 days (and this not fast enough for those inpatients with nosocomephoia). Add to such dismal figures some 63.3 million visits to doctors (not including iatrophobics), as well as emergency departments or other outpatient clinics, and top off the numbers by including the 41,149 suicides that took place in 2013 (which equates to 13 deaths by suicide for every 100,000 people), one does not need a PsyD to identify a serious problem. … Read more →