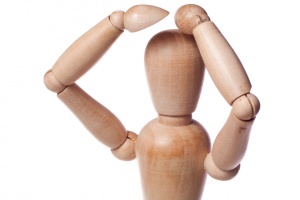 Teenage Medicaid beneficiary Yarushka Rivera sought guidance at Arbour Counseling Services in Lawrence, Massachusetts. The facility diagnosed Rivera as bipolar, although the Arbour “Ph.D.” rendering this opinion failed to disclose that her degree was from an unaccredited Internet-based college, or that Massachusetts had rejected her application for licensure as a psychologist. Twenty-three other Arbour “clinicians” also lacked the purported mental health professional licensures Arbour professed to represent. Not surprisingly, the service’s “prescribing psychiatrist” was in fact a registered nurse who lacked the credentials to do so. Arbour also misrepresented various payment codes, such as “family” or “individual” therapy, and it was discovered to have lied in its attempt to garner National Provider Identification (NPI) numbers for its non-practitioners. Needless to say, Rivera’s mother Carmen Correa and stepfather Julio Escobar were not pleased upon learning of the facility’s transgressions from an Arbour counselor five years into Rivera’s treatment. … Read more →