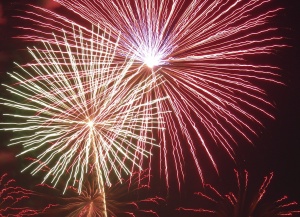 The transformation of Medicare from its humble origins in 1965 into the template for American health care’s payer system was certainly no small feat, although maintaining the Part B premiums at Medicare’s original price tag of $3.00 per month never stood a chance. Whether as a result of Medicare’s effect or in spite of it, advances in medicine since 1965 have played a large part in the program’s evolution, with today’s emphasis on performance in lieu of costs standing as a reflection of an inherent expectation that modern medicine should have the twofold intention to never do harm and excel at all times. Perhaps ACA’s greatest achievement is that it has granted an aura of entitlement to all hospital patients, for now society has not only come to expect quality medical care at any time, it also expects this service free of charge. … Read more →