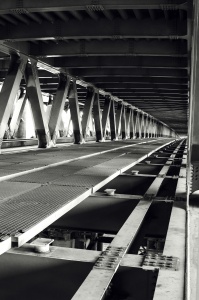 Every era relies on the intuition of a talented few in its search for scientific breakthroughs. Herodotus rejected the notion the Earth was flat, and in particular its description on the Shield of Achilles in Homer’s Iliad. Some 29 centuries later, science has reduced the labors of Homer to little more than myth, though philosophy still honors the epic, from its very first word (“μῆνῐν” or “wrath”) to its lesson addressing the value of balancing excessive pride with the fear of anonymity. Similarly, advances in technology have greatly benefited medicine in recent generations, as doctors increasingly approach diseases of the body from a tangible perspective. However, the treatment of diseases of the mind continues to be far more speculative in nature, serving to highlight the chasm between these two seemingly similar but ultimately disparate fields. This in turn presents a complex issue for both medical practitioner and mental health provider. … Read more →