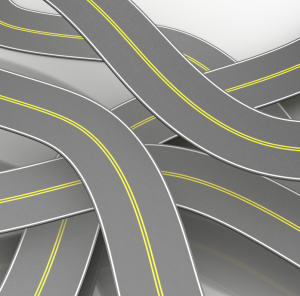 More than three years deep into the Affordable Care Act, 13 months since the U.S. Supreme Court confirmed its constitutionality, and almost 10 months after the American public approved reform through the Electoral College, modern American health care is now poised to shine or make its claim as a historical disaster. As the nation prepares for the health insurance exchange, the next few months shall prove critical in determining the trajectory — and thus the fate — of our health care system, and we would be remiss not to notice the storm clouds forming overhead. … Read more →