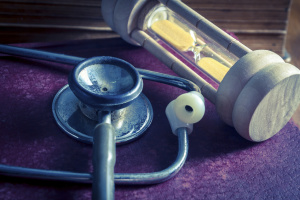 Though cutting-edge technology serves as the foundation for modern American healthcare, an accurate measure of progress must consider the occasional conflict between society and science. Even as yesterday’s medical miracles give way to what are now considered “state of the art” practices, it is the duty of health care providers to remain mindful of both sides of the equation, balancing the capabilities of today’s technologies with the needs of today’s patient. If society and science are not in sync, patient care will suffer, and sometimes we can only advance healthcare through old-fashioned methods. For example, radiology information systems (RIS) and picture archiving and communication systems (PACS) collaborate to deliver dynamic and brilliant medical images to any healthcare provider around the globe with access to a desktop computer or mobile device. And yet, if these technologically advanced tools of the trade fail to employ the appropriate methods of encryption as they transmit digital health information to a doctor’s iPad as he or she vacations on the island of Tristan da Cunha, or worse, send this sensitive information to the hard drive of any one of the island’s 297 permanent residents living in the recesses of the Atlantic Ocean, a data breach occurs. This is no small matter for the hospital of today, and could easily result in a series of fines that could force the shutting of its doors for a single infraction. 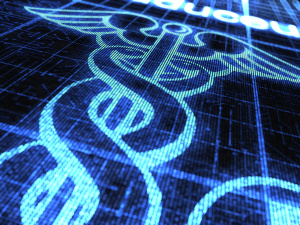