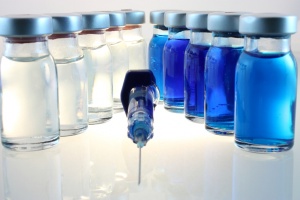 Science speculates that Planet Earth defeated its last enemy with the help of an extra-terrestrial ally (an asteroid/meteor).  To date the planet has proven a formidable opponent, relying upon its own, antiquated but effective arsenal, employing documented textbook military strategies for over 5,000 years, including a prehistoric village in China to Athens in antiquity to Eurasia in the fourteenth century to Mexico and Central America in the sixteenth century.  Recently, Planet Earth upped its game by striking the global population in the 1918 Spanish Flu, HIV/AIDS (while still a pandemic, the virus peaked between 2005 and 2012), and most recently the 2019 novel coronavirus (COVID-19). … Read more →