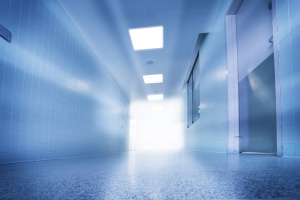 This article the Insanity of Treating the Insane first appeared in Healthcare News on July 9, 2019.

“Heaven wheels above you, displaying to you her eternal glories, and still your eyes are on the ground.” – Durante di Alighiero degli Alighieri

There Is No Safety In Numbers

Not long ago, health care practitioners treated mental illness by severing connections in the brain’s prefrontal cortex.  Surgeons employed this procedure known as “the lobotomy” to reduce symptoms of mental disorder.  Those who survived the lobotomy sometimes experienced relief from mental illness as well as less spontaneity, responsiveness, self-awareness and self-control.  While the lobotomy has drifted off to medical obscurity, 75 years later an estimated 20 million Americans still embrace the idea that restricting the intellectual and emotional range of the sick mind also cures it.

Treating mental illness relies upon the subjective, while somatic matters approach illness through diagnostic testing which can often yield a more precise diagnosis.  That which is psycho has a seemingly unfair disadvantage to somatic, although general medicine has enjoyed far more decades to advance from its early days of leeches and amputations.  By comparison mental health treatment exists in its infancy.  For the patient, opioids have replaced the orbitoclast (lobotomy’s primary surgical instrument, described as an ice pick with some gradation marks), although the nine million Americans who suffer from mental illness fall somewhere within an estimated 20 million also suffering from substance use disorder (“SUD”).

The concentric circle occupied by the brain both sick and sickened may as well be infinite, at least to the extent modern medicine understands co-occurring disorders.  … Read more → 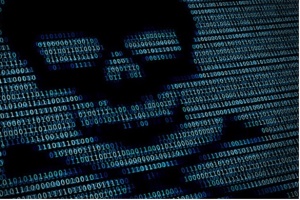 Healthcare News first published this article How to Spell Health Care Without Reform on January 8, 2019. 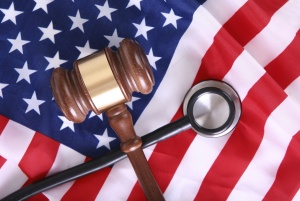 “God gives the nuts, but he does not crack them.” – Franz Kafka

There are more than 850 justices and judges (excluding magistrates and administrative law judges) in the United States federal court system, spread out over 94 judicial districts, 13 appellate courts and one Supreme Court.  In 2017, there were 274,547 cases filed in the District Court, 295,956 cases terminated, while another 338,013 cases remained.  For the same time period in the U.S. Court of Appeals, 49,816 cases commenced, 53,756 terminated, yet still 38,876 remained.

Any dispute involving (1) the United States government, (2) the U.S. Constitution or a federal law, or (3) a controversy between states or between the U.S. government and any foreign government, falls under the jurisdiction of the federal court system.  Additionally, 30,000 more judges oversee another 90 million state court lawsuits filed each year in America’s 50 states and 3 districts (District of Columbia, Guam and Puerto Rico).

Federal and state courts share the burden in resolving domestic health care disputes, although the federal system bears the heavier load when it comes to Medicare and the 2010 Patient Protection and Affordable Care Act (ACA), also known as “Obamacare.”  Still, it is neither plausible nor prudent for less than 0.12 percent of the federal judiciary to effectively “veto” a system so important as health care.  In 2017, approximately 294.6 million Americans had health insurance coverage to rest in one of the 894,575 beds in any of the 5,534 United States hospitals, or see one of 953,000 actively licensed allopathic and osteopathic physicians, still leaving room for the other 31 million people in the United States without health insurance.  While the ACA qualifies as landmark legislation, historical hindsight may someday place health care reform’s success in its first decade on par with President Lincoln’s Emancipation Proclamation. … Read more →